In-joy Marketing (m) Sdn Bhd is the marketing arm that was formed in 1993 for Guan Tong Industries that has been established since 1948.Guan Tong Industries Sdn Bhd (formerly known as Guan Tong Coffee Factory) was founded in the late 1940s by two young entrepreneurs shortly after their arrival from the Chinese Island of Hainan.Based on skills handed down from generations, a traditional coffee making business began. A coffee roasting ‘shop’ was set up with 6 workers. This small and humble business soon mainly to sundry and coffee shops within its locality. Together with tea leaves, the manufacturing and distribution of coffee remained the company’s main activity for the next 30 years.Until the early 1980s, the company began to diversify into the manufacturing of other food and beverages, most notably in fruit flavored cordials and fruit juices.

Showing all products from Saga 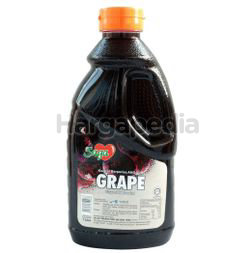 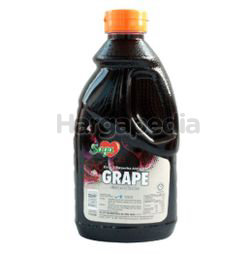 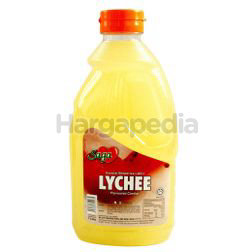 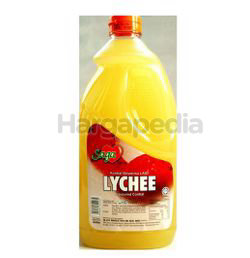 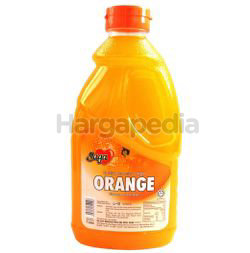 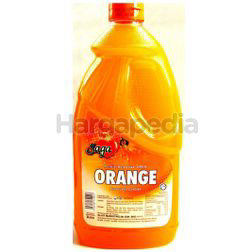 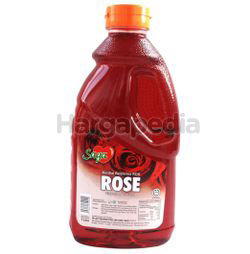 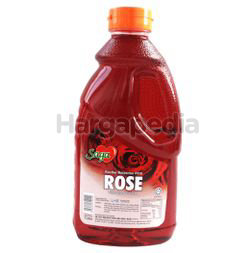 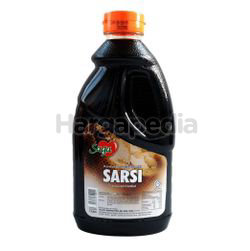 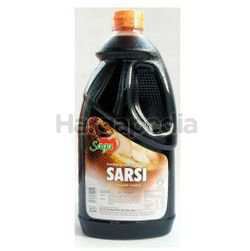